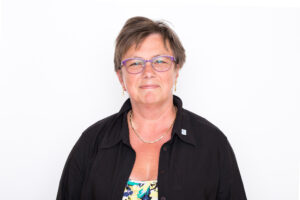 The international patient advocacy landscape and working with all the different stakeholders has no secrets for me. It’s very exciting to have been given the opportunity to work with the other, very skilled board members of FIN. I’m convinced that with a positive and constructive way of thinking and working, we can move many things for the best of all Fabry Patients. I have no family member diagnosed with Fabry Disease, but I am still a good addition to the board, because I am knowledgeable about other rare diseases. I am the proud mother of two sons with methyl malonic academia (MMA).

Since 1994, I am the president for the Belgian patient organisation for all metabolic diseases (BOKS). Belgium is such a small country where it would be a waste of time, energy and money, if every metabolic disease would have its own association. I’m also the patient representative for the Foundation of Rare Diseases and OD’s. Together with this group, we prepared the National Plan for rare diseases in Belgium. The Belgian alliance of Eurordis, www.radiorg.be has as founder … me! In conclusion, I believe I may say I am experienced in this matter. Together with the other FIN board members, we want to optimize the quality of life for Fabry patients and their families. Don’t hesitate to reach out to me if you want to get in touch! 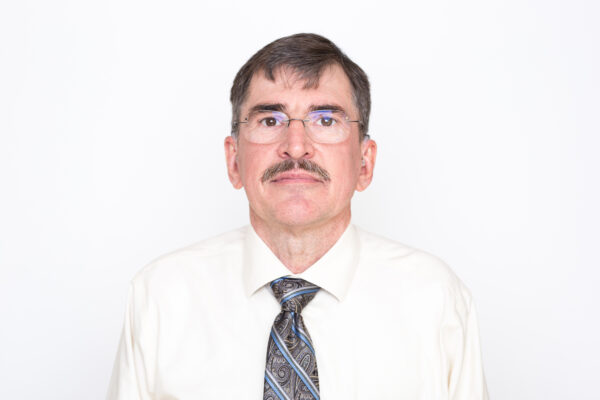 I was born in 1963 in Missouri, a state in the middle of the U.S. I grew up on cattle ranches, a dairy and farms across the Midwest and western U.S. I have Fabry disease along with many family members. We have traced Fabry back to my grandfather’s grandmother. I am thankful for my supportive wife Debra and our two big boys. I am a founding member of FIN and am honoured to be a board member. I look forward to working with the wonderful FIN board to provide help to the Fabry community on a global level. I am also one of the founders and executive director of the Fabry Support & Information Group (FSIG) in the U.S. I believe my years of experience with FSIG will help in FIN’s objectives and I hope to gain beneficial knowledge from greater involvement in the international Fabry community.

Coming from a family with a long history of Fabry disease involvement, providing support and advocacy for others in the Fabry community has always been a matter of great personal importance.

I was diagnosed with Fabry disease in 1996 at the age of 28 along with my mother and older brother. I live in the Helsinki area in Finland and work as a college lecturer. I consider myself to be the lucky one in the family since my Fabry symptoms have been milder and I have been able to lead a relatively normal life as a Fabry affected person: study, work and do sports. Getting older, however, means learning to take things easier and not being so hard on myself. I also feel extremely lucky because my lovely daughter has not inherited this disease from me.

I have been actively involved in patient advocacy for almost 20 years, since the establishment of the Finnish Fabry Association in 2003. Coming from a small country I feel that international relations and teamwork are of utmost importance. I first joined FIN as the Finnish representative in Amsterdam in 2008. I see the role of FIN as a vital network between national patient organisations, physicians, pharmaceutical companies and other stakeholders. I feel honored to be a member of the FIN board along with my extremely competent colleagues from around the world. FIN has achieved great things already but there still remains a lot of work to be done.

Everyday life with a life-threatening chronic disease is not easy. In addition to the physical symptoms the disease can be mentally very challenging in many ways, both to the Fabry affected as well as their family members. Because of this the existence of support groups on both national and international level is essential.

I’m keen to talk about the holistic approach to treating patients, not forgetting the mental issues. I´m also the proud co-mentor of the wonderful FIN Young Adults Community. We are in the midst of forming the future network of patient advocates. 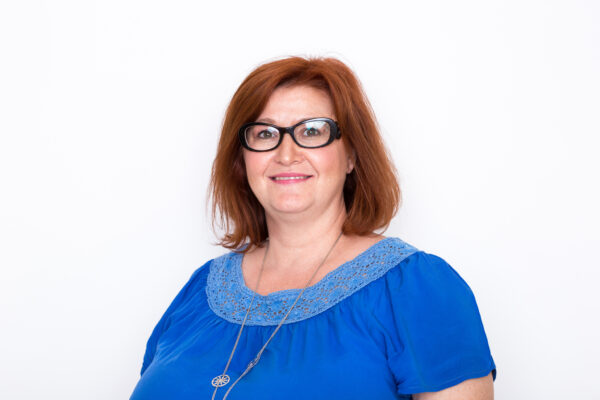 My name is Mary Pavlou and I live in Athens Greece. My primary studies were in Nursing and I obtained a Master’s Degree in Health Care Services Management. I’m head of the Pathological department in a public hospital were I have worked for almost 20 years now.

I was diagnosed with Fabry disease in 2001 along with my mother and brothers. I’m receiving ERT since 2006 due to kidney problems caused by Fabry. I am the secretary of the Greek Lysosomal Association “Solidarity” since 2002 and an active member of the Greek Union of Rare Diseases. I feel lucky that there is a drug for my condition unlike some other chronic diseases even though there are still many problems.

I feel extremely honored to be a member of the FIN board and I will work hard to obtain the goals and objectives of FIN. I strongly believe that a global network between national patients associations, pharmaceutical companies and other stakeholders can work wonders both in informing the public, creating awareness to the public authorities and provide support for the entire rare disease community.

Since the end of 2002 I have been the Secretary of Fabry Support & Informatie Groep Nederland. I was the Vice-President for FIN for two years and temporarly Chairman for FSIGN.

During the AGM of FIN in Vilnius (2018) I was re-elected as a board member by the membership and I also volunteered to become the Treasurer of FIN moving forward.

I was born in the Netherlands in 1957, in a small village where even today some women wear traditional costumes in daily life (Bunschoten – Spakenburg).

My hobbies are: the Dutch and International patients’ association, sewing my own clothing and doing all sorts of creative things, I also play games in a variety of ways, including board games and digital games. I love my electric bike and enjoy travelling.

As someone who is affected by Fabry and a mother of 2 children (both daughters) with Fabry disease, I know all too well what you are going through after diagnosis. Your life will never be the same as before, that is a fact. More than 30 years ago my mother passed away at the age of 57 as a result of Fabry disease.

I am on ERT since 2003 due to TIA and CVA and LVH caused by Fabry disease. In the Netherlands we are allowed to do home-treatment, which I highly recommend. (No absence from school or work, you can have your infusion at any time, day or evening and even at the weekend, no hospital bacteria, no travel time and/or costs, and no parking costs. As you can tell: I am a big fan of home therapy!)

I try to work hard within the board of both patient organisations, especially for women with Fabry disease because this group is still often misunderstood and even untreated and too often labelled as “only carriers”. 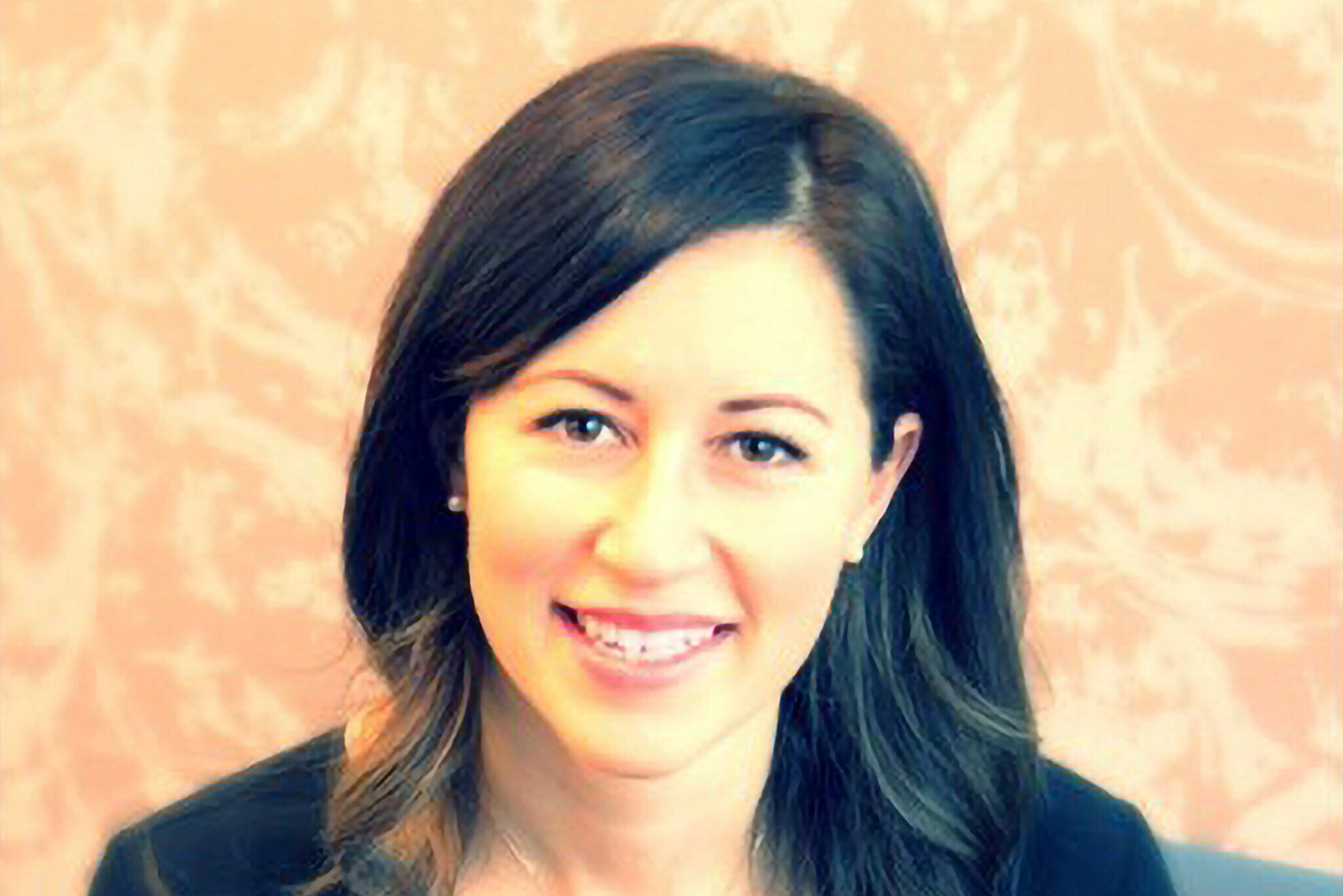 My name is Julia Alton, I am the Executive Director of the Canadian Fabry Association (CFA) and am excited and honoured to join the FIN Board. I have been part of the CFA since 2006 holding various roles. I hope to inspire and empower patients across the globe to live their best life with Fabry Disease. 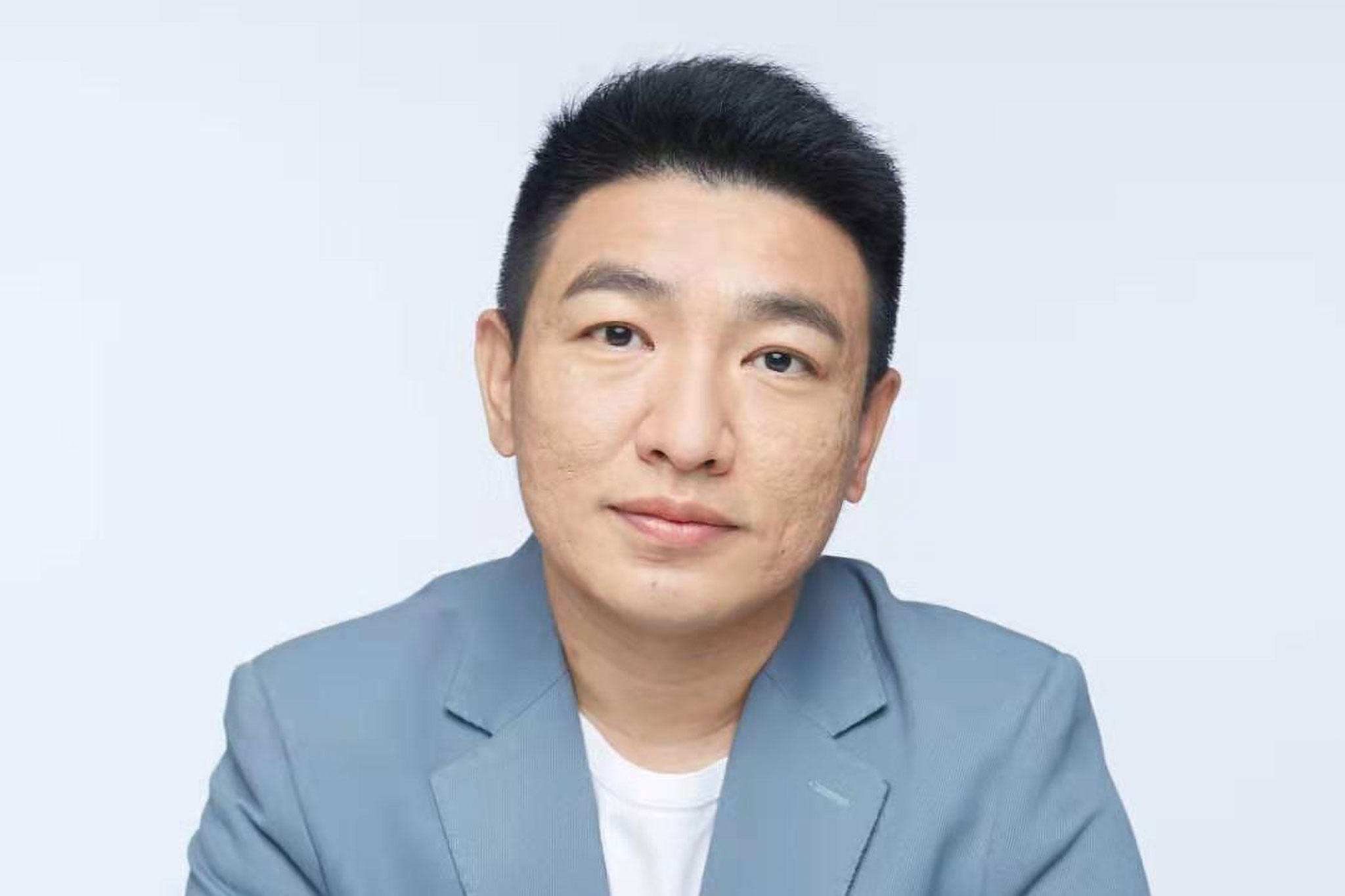 My name is Yifan Xu, born in 1982 and diagnosed as a classical Fabry disease patient in 2007 in China. I am honoured to be one of the FIN board member and have the opportunity to contribute to the global Fabry community. I am also the vice president of China Fabry Community since 2017.

After being diagnosed and figuring out what Fabry disease was, I was really frustrated for years. Thanks to my wife and her persistent efforts, my attitude towards the disease gradually changed and so did my life, from denial to acceptance, from self-isolation to open minded and from negative to positive. Right now I am trying my best to be myself, I want “me” to define my life, not my disease. Scuba diving, skiing, driving and travelling around the world are my favorite hobbies.

I do think I am a lucky guy. Although the disease is unfortunate, I do believe it also brings me something good. All my life, I received so many support and encouragement from my family, my friends, physicians and the people around me. I got so much from them, and would like to pass on the love and support to others and Fabry patients. I am so excited to join this perfect team, and looking forward to contribute my experience and knowledge to this platform, and try my best for FD patients so they can have the best quality of life possible. 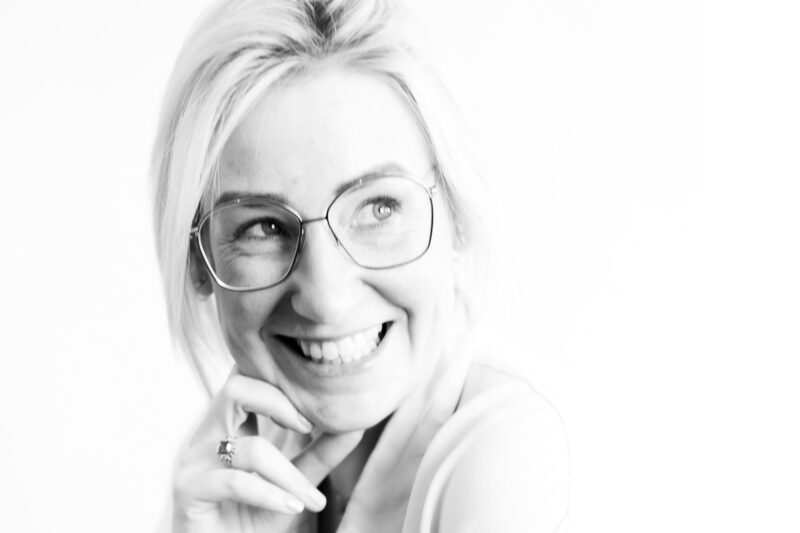 My name is Charlotte Wauters and I am the coordinator for FIN.

Based in Belgium, I support the FIN Board in the day-to-day management of all FIN projects and activities. Having a background in marketing in the pharmaceutical field and lots of experience in project management, I hope to contribute to FIN’s mission and vision.

FIN is as an umbrella organisation and representing over 54 countries and 62 patient associations around the world. Membership is free and open to any national patient organisation in which Fabry patients are represented. In difficult to reach geographical areas, FIN relies on individual supporters.

FIN is a non-profit organisation registered in The Netherlands. The administrative support is based in Beveren, Belgium. The Board of Directors meet regularly either online or face-to-face. In addition, they hold regular meetings with the industry partners and medical advisors.

FINs vision is of a world where every single person affected by Fabry disease has the best quality of life possible through early diagnosis, treatment and cure.

FIN is a proud member of

RDI is the global alliance of people living with a rare disease of all nationalities across all rare diseases.

EURORDIS-Rare Diseases Europe is a unique, non-profit alliance of 944 rare disease patient organisations from 73 countries that work together to improve the lives of the 30 million people living with a rare disease in Europe.

By connecting patients, families and patient groups, as well as by bringing together all stakeholders and mobilising the rare disease community, EURORDIS strengthens the patient voice and shapes research, policies and patient services.

The mission of the European Medicines Agency (EMA) is to foster scientific excellence in the evaluation and supervision of medicines, for the benefit of public and animal health in the European Union (EU).

The World Patients Alliance (WPA) is nonprofit umbrella organization of patients and patients’ organizations around the globe. The WPA provides the platform to empower and raise the patients’ voice for the provision and access to safe, quality and affordable healthcare.